Could an interim role boost your career? 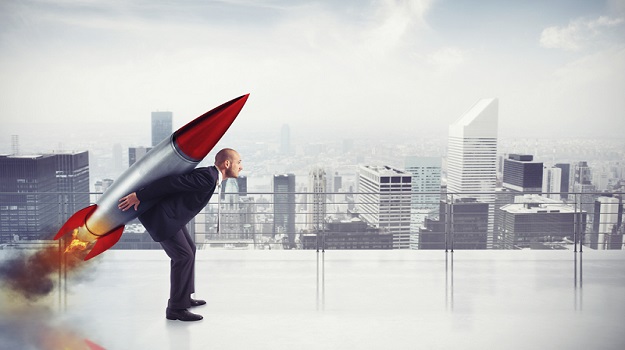 The past decade has seen a revolution in the way HR is viewed, and emphasised the requirement for the profession to shape future work and demonstrate an understanding of organisation design and business models.

Nowhere is this potential to influence more evident than in interim roles. Although of course there are the “ business as usual” roles which include maternity cover, these well-paid positions, increasingly illustrate the new direction for HR, because they offer roles in analysing data, influencing strategy and contributing to the business.

In addition, there is anecdotal evidence that world events and uncertainty are driving an uplift in the number of interim roles. Companies are freezing permanent hiring until they can assess the full impact of Brexit and the US election, but also realise that there is still a job to be done.  “Interims are usually paid by day or by project so can be easier to cost and manage in times of change, as notice periods are often far shorter than the equivalent level of permanent role,” says Nicki Lawrence, associate director at Russam GMS.

Certain skill sets are popular. At The Three Partnership, director Sarah Barwell comments that these are commonly based around business acumen such as improved efficiencies, and the ability to demonstrate ROI. “Experience in commercial change and transformation are in demand”, she adds.

In addition, proven skills in workforce analytics, organisational design and compensation and benefits are highly sought-after says Sarah McKee-Harris, senior consultant at LMA Recruitment. “We also receive requests for specialists in Tupe, a niche area where people can become well-known,” she says.

And this is the point. Specialist skills are the currency of an interim career, and, in essence, interims are expected to be  over-qualified for their roles.

Organisations use interims to fill gaps. They are not offering development roles (as they might do for a permanent position) and there is no leeway to ‘grow into a job’, hence the mantra of interim life: “hit the ground running”. Professional development and attending seminars and courses takes place in the interim’s own time, between assignments.

Becoming an interim is more likely to boost your career as an interim; it is not a career path which allows movement between permanent and temporary roles. It can also be difficult to move into an interim career after 20 years with one employer, as the new organisation might question whether you have the mindset to move into a non-permanent role, where you would be expected to have the confidence to influence, but not become embroiled in, workplace politics.

Conversely, anyone who becomes unhappy with an interim career should move out of it as soon as possible, so that if they apply for a permanent role employers cannot question their potential commitment when they have devoted so much time to temporary positions.

With these provisos in mind, what can an interim career offer? The answer is potential work-life balance.

“Becoming an interim is an increasingly attractive alternative to a permanent HR role. It allows experienced people to be flexible in their work/ life choices”, says Lawrence from Russam GMS.

“Interim assignments typically vary between three to 18 months, with many interims timing assignments to fit either side of the holidays, or working part-time for a number of different organisations, “ she says, “Some people plan for September to June as their working year.”

She also forecasts that changing demographics, and the potential for people to live and work longer will fuel this trend (as explored by Lynda Gratton in her recent book The 100-Year Life*).

“The longer employment needed to fund retirement could encourage experienced managers to opt out of permanent employment in favour of ‘pick and mix career planning’ to suit their strengths and interests. This is referred to as a portfolio career”, says Lawrence.

It takes a particular mindset to be an interim. “You have to be able to cope with uncertainty – an average of 60 per cent of interims are in employment at one particular time”, she says.

Other key qualities are the ability to be focussed on the role and to be resilient. Employers will also expect HR interim managers to: “be business savvy; to be comfortable with numbers and contribute to the business. For example, reward has always been analytical, but factors such as changes in taxes and the impact of the minimum wage, [mean that] many HR interims are expected to get involved in analysis and strategy”, she says.

And so, although interim careers can be challenging, and draw on personal qualities as well as professional experience, they can be intellectually fulfilling and boost work/life balance, as long as you are prepared.

“Interims are expected to contribute from day one”, says Lawrence.

*The 100 year life—Living and working in an age of longevity, by Lynda Gratton and Andrew Scott. Published by Bloomsbury.

How to set up as an interim

*You should set up a limited company (or operate via an umbrella company) and also register for VAT if annual earning are likely to exceed the threshold (currently £83,000). Most business accountants can offer this service.

*Consult a qualified accountant to advise on the latest HMRC guidelines, including having your own office and own business cards. You will need to ensure that any contracts are compliant with IR35.

*Plan your finances to budget for tax and VAT payments, as well as to provide cover for periods between assignments. Remember, you will not be paid for holidays or sick leave—or receive pension contributions and other benefits

*Revise your C.V. to focus on “transferrable skills” and key achievements

*Keep your skills up to date by attending professional seminars, courses and webinar. These are often best fitted in between assignments.

*Networking is key, and once established, can be a good source of work. 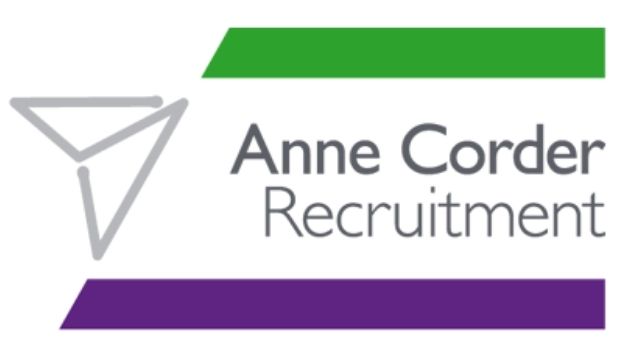 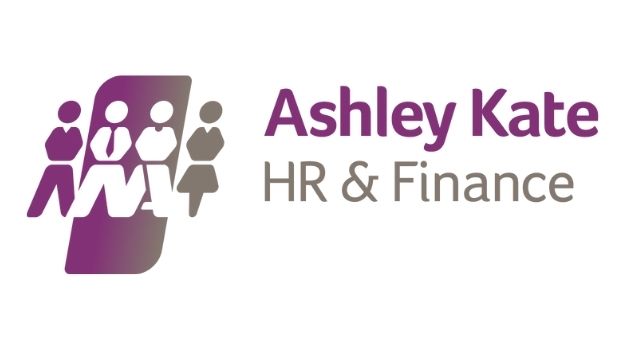 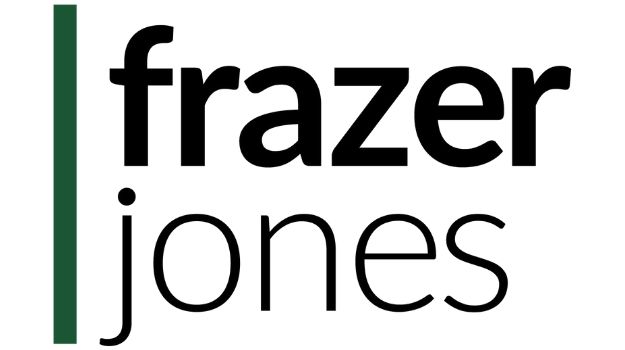