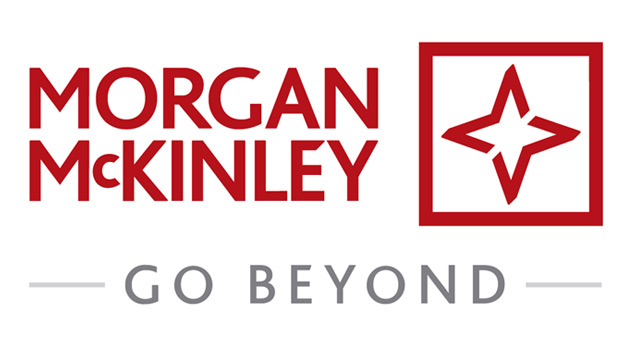 Morgan McKinley’s Q4 London Employment Monitor details City hiring trends from October through December 2019. The fourth quarter of the year saw uncharacteristically brisk movement among candidates, with a 38% month-on-month increase in job seekers from November to December, and a rise of 24% when compared to December 2018. This movement came on the heels of a 12% increase in jobs available in quarter three, and after voters delivered a resounding mandate to bring years of Brexit uncertainty to a close in the New Year.

Despite a 6% month-on-month increase in jobs in November, fewer jobs were released in the fourth quarter, and were down by 29% quarter-on-quarter. The decrease aligns with the traditional end-of-year closing out of budgets and slowing of business as organisations put hiring off until the New Year. Nevertheless, the 42% decrease from Q4 2018 highlights Brexit’s stubborn grip on City jobs.

With the government now moving full speed ahead with Brexit, questions about equivalence, passporting and trade between Britain and the EU remain unanswered. However, with businesses having had a number of years to prepare, lingering in the bloc is considered a bigger economic burden than departure. And with wildfires ravaging Australia, protests engulfing Hong Kong, military tensions bubbling in the Middle East and the US China trade wars showing minimal signs of abatement, resolving Brexit now pales in comparison to other global challenges.

In addition to candidate optimism, other signs point to the new decade bringing new opportunities: the December KPMG and REC Jobs Report showed UK hiring conditions improved towards the end of the otherwise challenging year, with permanent placements rising for the first time in a year. The report shows employers increasingly concerned about the ability to recruit top talent, a trend reflected in rising salaries across the financial services industry.

"2019 was a gruesome year, with historic job losses and the constant economic insecurity that came with Brexit. But 2020 will mark a turnabout for the City. You could hear a collective sigh of relief across London when the election results came in. Everyone is sick and tired of Brexit and eager to put it in the rearview mirror where it belongs".

“The silver lining of Brexit dragging on for so long is that businesses have spent over two years preparing for a worst case scenario. It was unpleasant and it was costly, but they are ready. There isn’t much the divorce can throw our way that can’t be handled.”

"Job seekers are on the front lines of the job market, which is why it is so encouraging to see them aggressively looking for the next opportunity. Clearly confidence in the economy is rebounding now that EU citizens already in the country have the security of knowing they can stay. We are even seeing more Britons from the EU returning home to look for their next professional opportunity".

With offices across Ireland, the UK, EMEA, Asia and Australia, the company’s professional recruitment expertise spans banking & financial services; commerce & industry and professional services. Morgan McKinley is a preferred supplier to many of the major employers in its specialist sectors and thousands of smaller local firms.